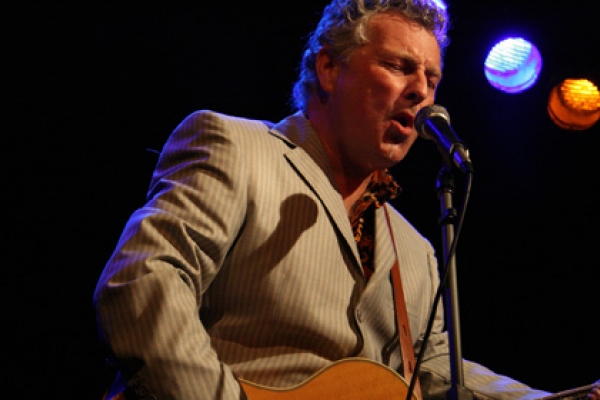 Ross Wilson is probably the only person in Australian rock music who can’t make a comeback simply because he’s never been away. In a career that spans over 40 years Ross remains one of this country’s most respected artists. From Daddy Cool to Mondo Rock, as a solo artist, or as songwriter of A-grade classics such as Eagle Rock, Cool World and A Touch of Paradise, or producer of the legendary Skyhooks, Jo Jo Zep, The Johnnys, & more recently The Screaming Jets, Ross’s involvement with success has continued unabated. 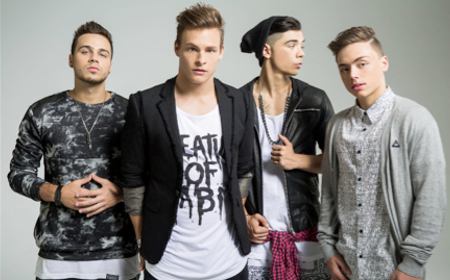 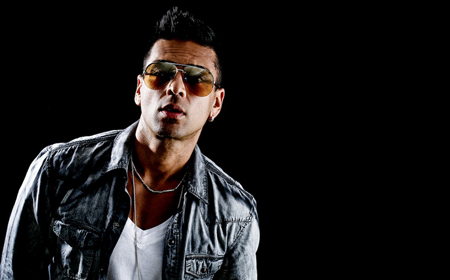 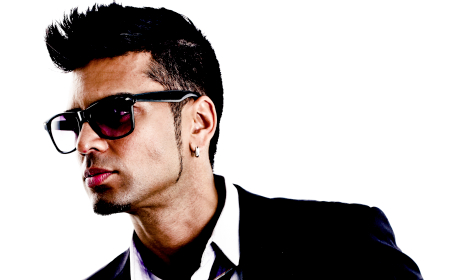 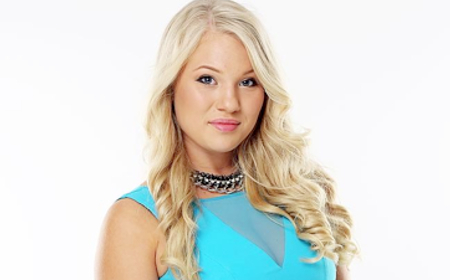 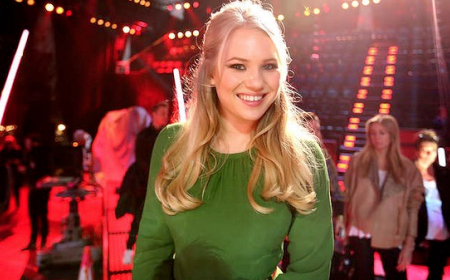 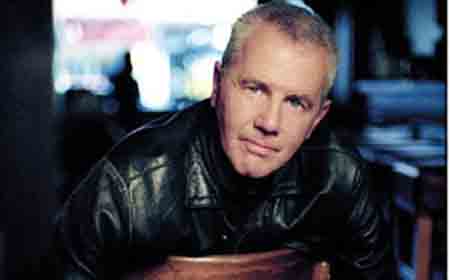 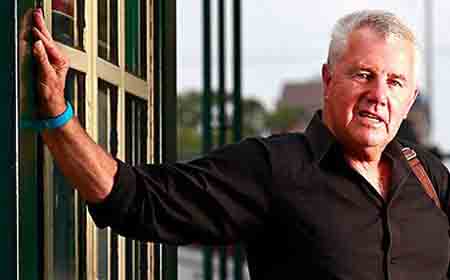 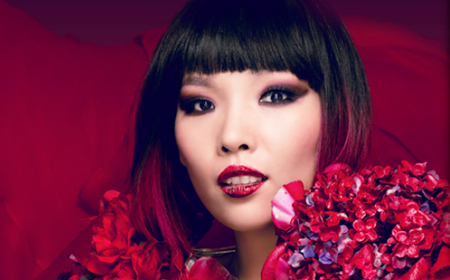 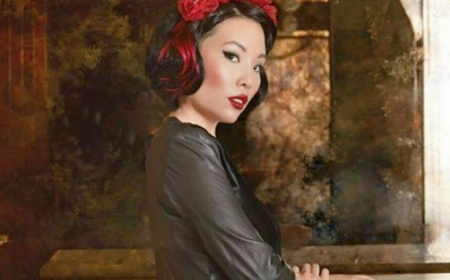 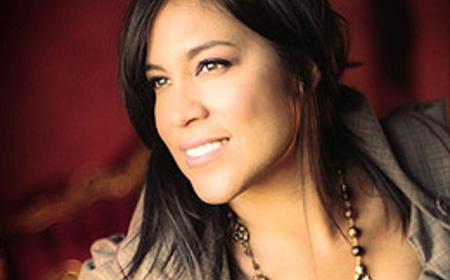 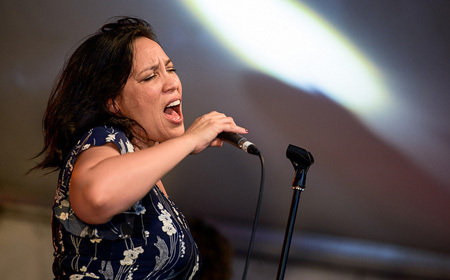 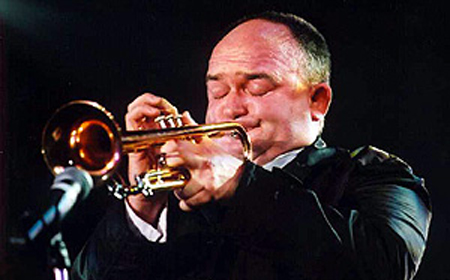 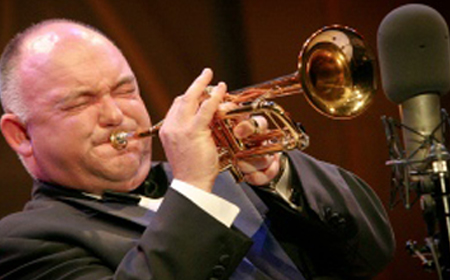 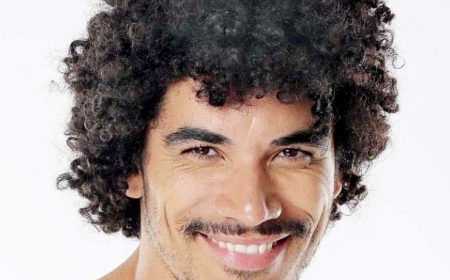 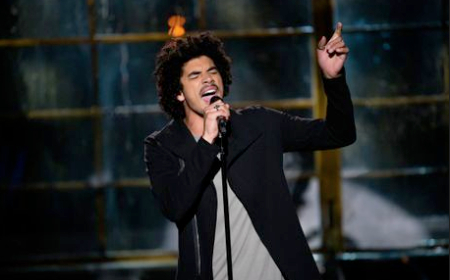