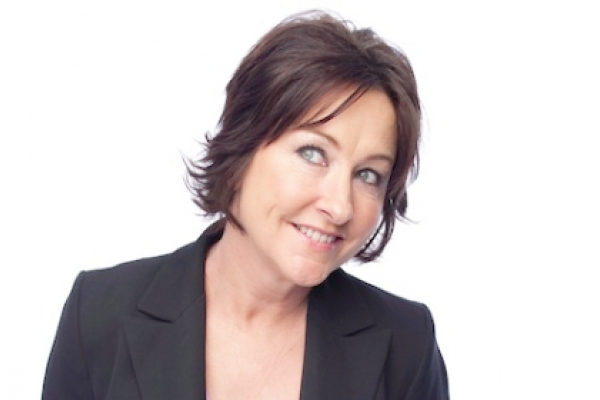 TOPICS: MC, COMEDY Fiona O'Loughlin is the funniest working mother in Australia today. Based in Alice Springs, Fiona has spent the past ten years working as a stand-up comedian and a columnist as well as a writer and presenter for ABC Radio. She has performed many television comedy spots including popular guest appearances on ABC TV's Spicks and Specks, 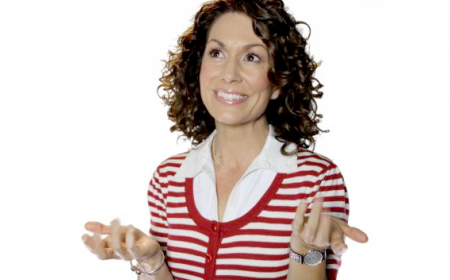 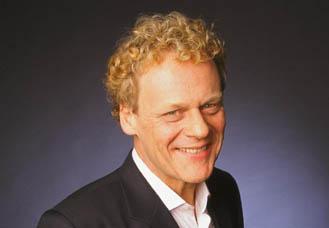 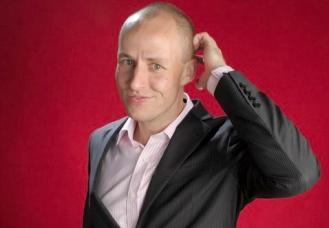 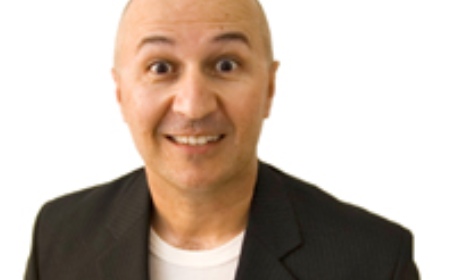 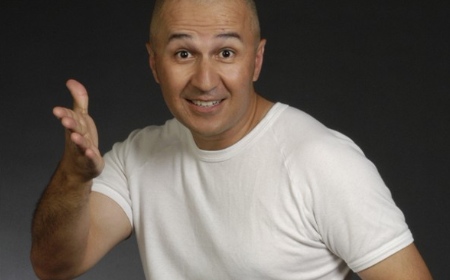 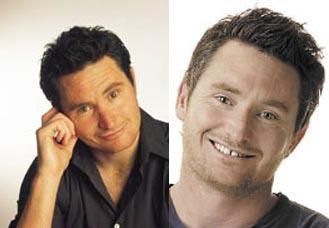 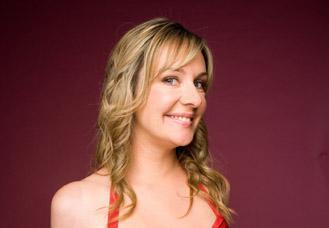 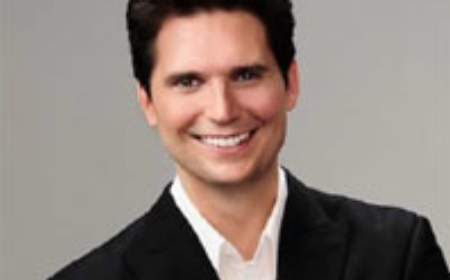 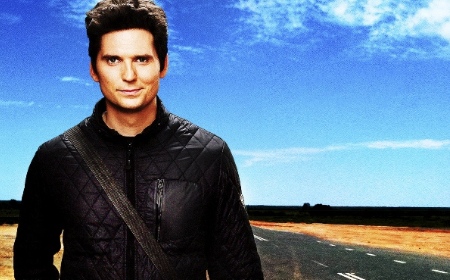